This was Liam's first show and we are very proud 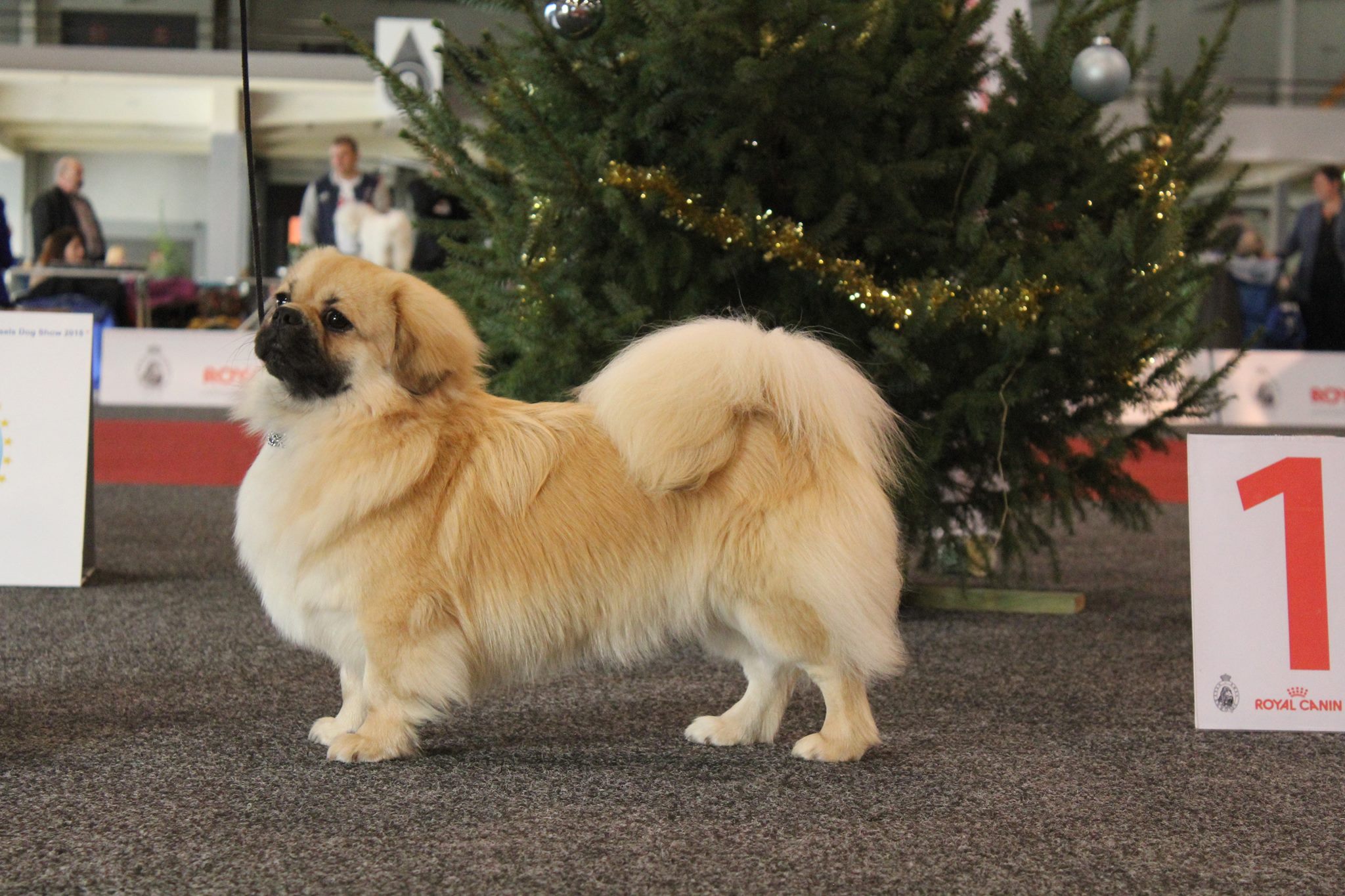 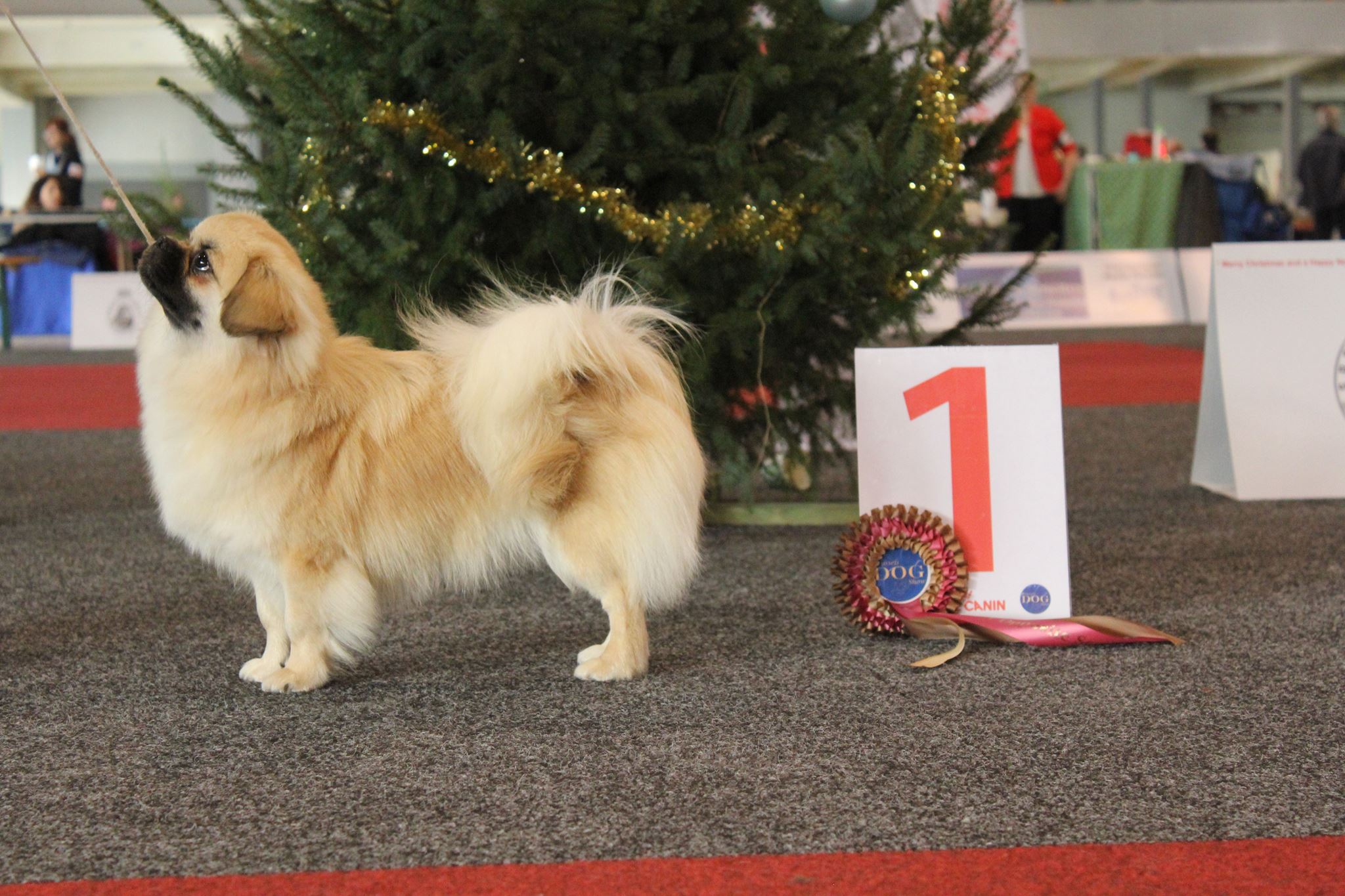 Ruben now has 3 points and is Dutch Youth Champion 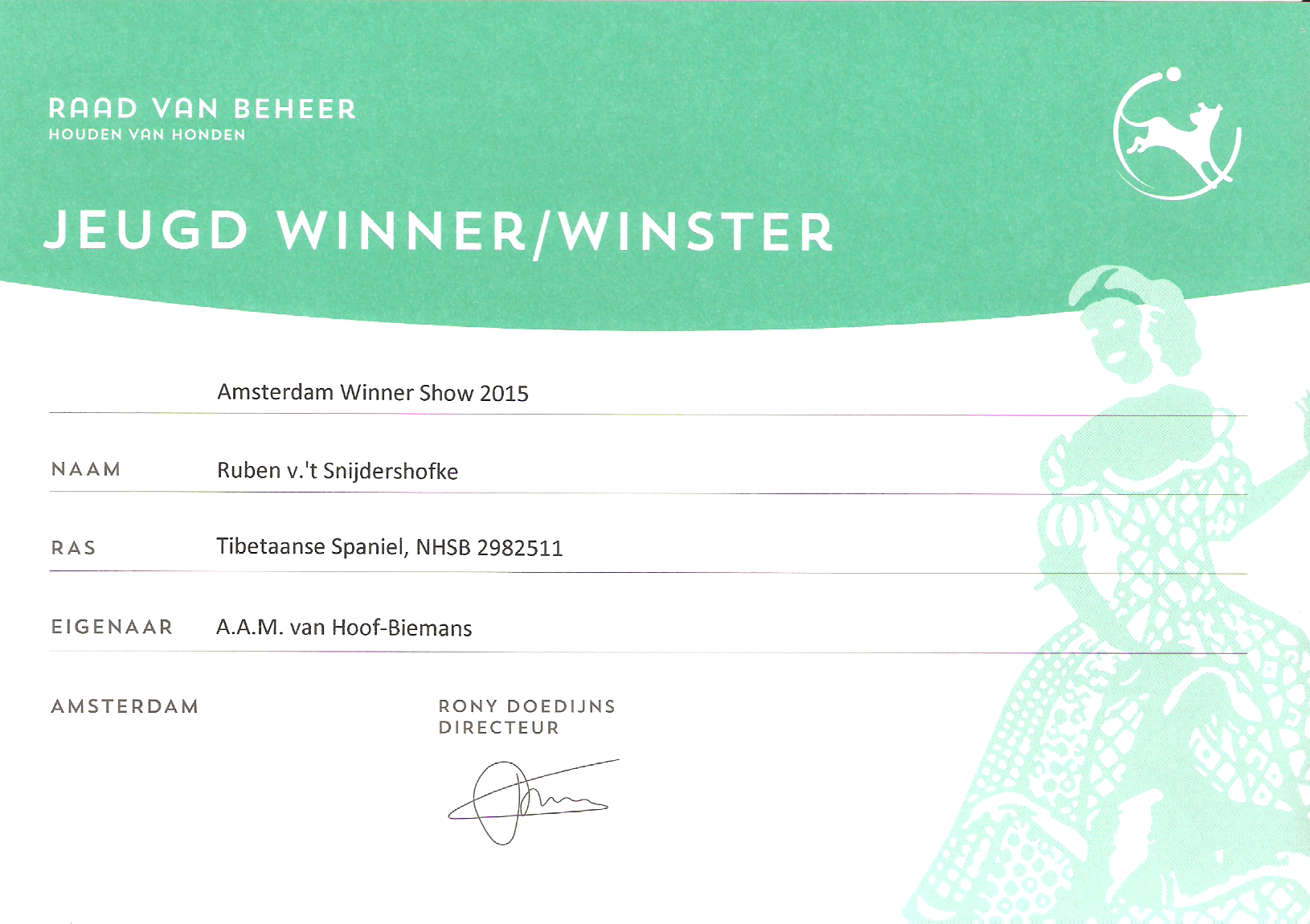 This means Quinn now has 3 CAC's, at only 9 months old. We are very proud of our little girl 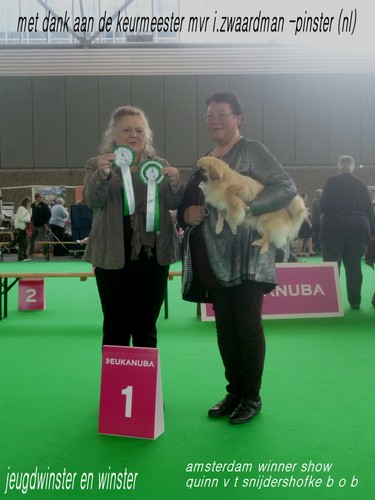 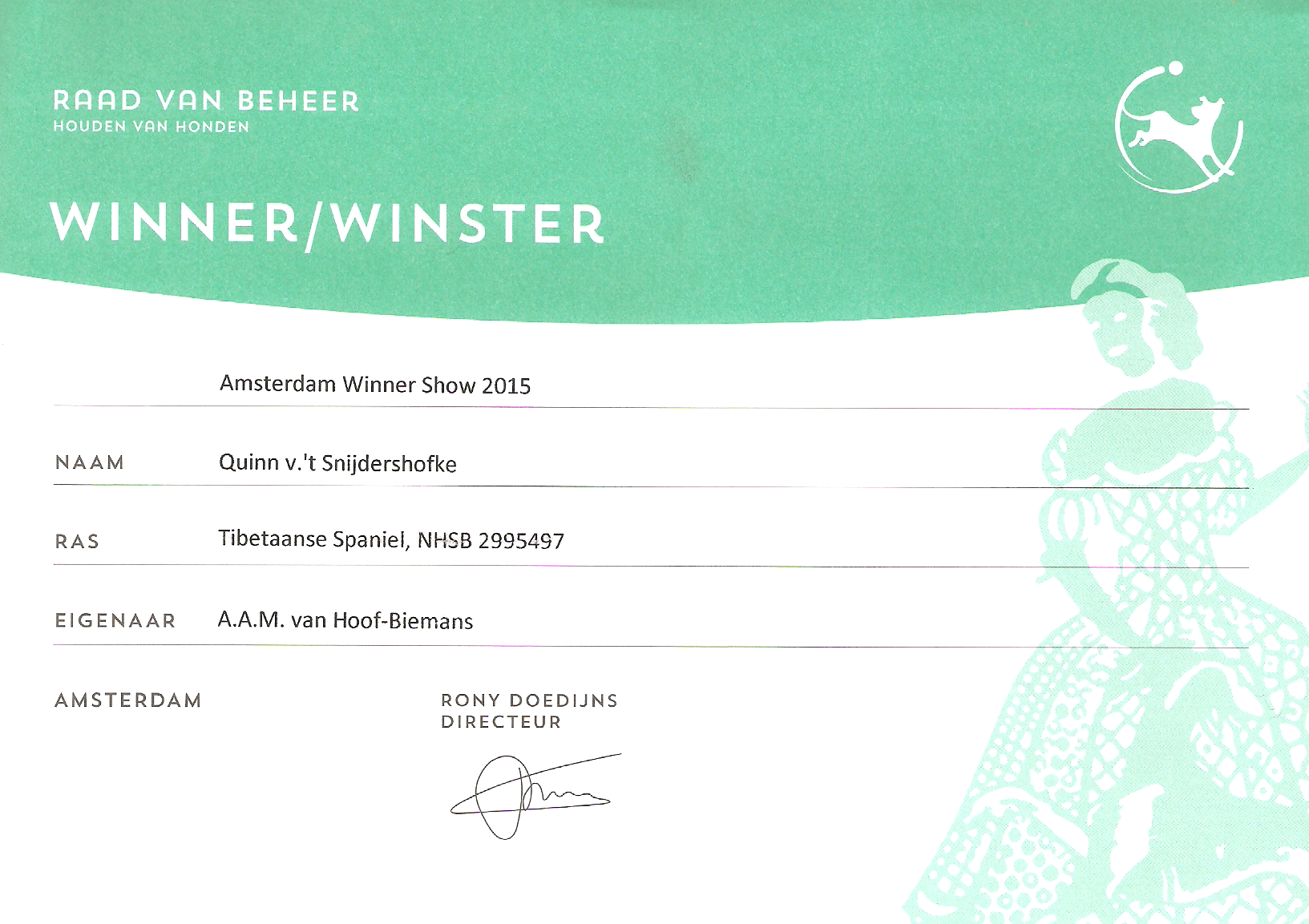 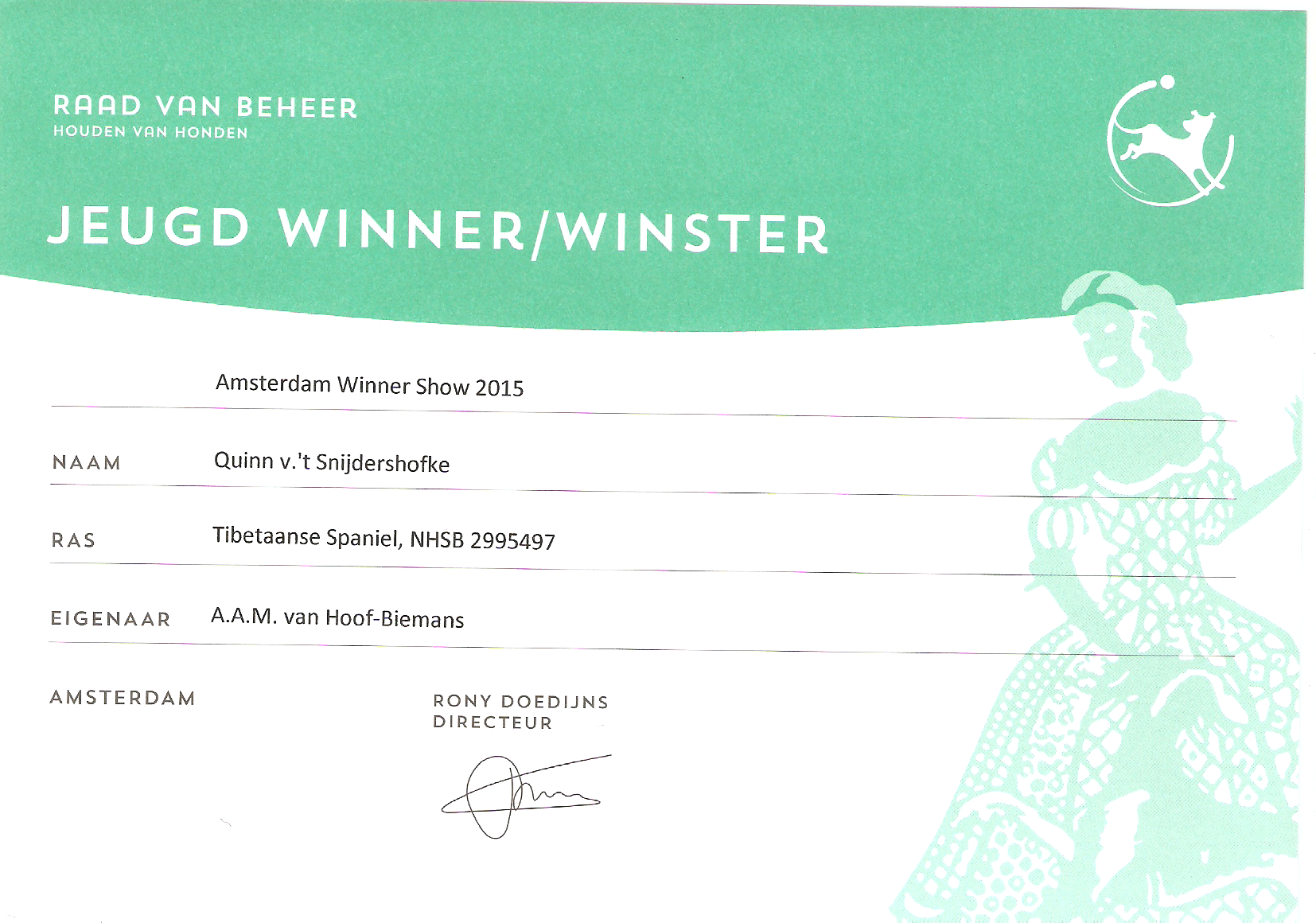 This is his second Youth CAC

Thank you Floris for showing Chanel

This is Quinn's first show, at only 9 months old; winning BOB over 17 other dogs. We are very proud! 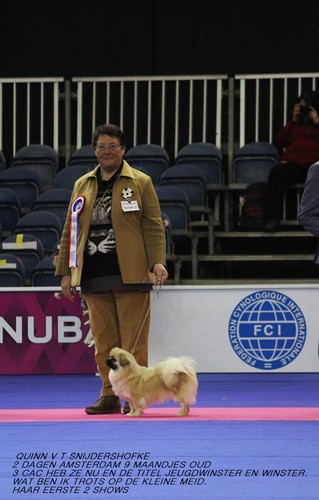 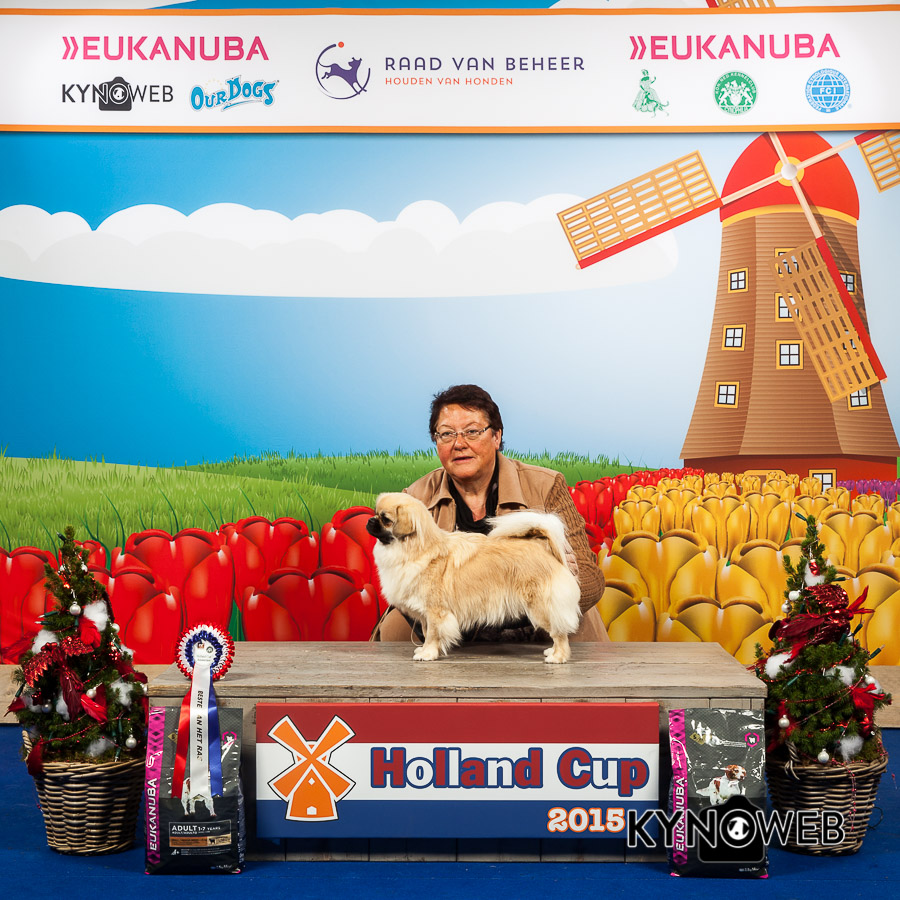 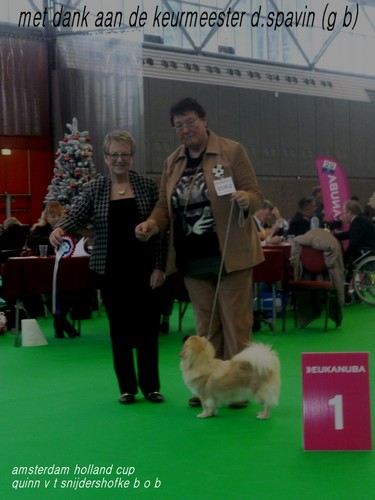 He is now a Belgian Youth Champion 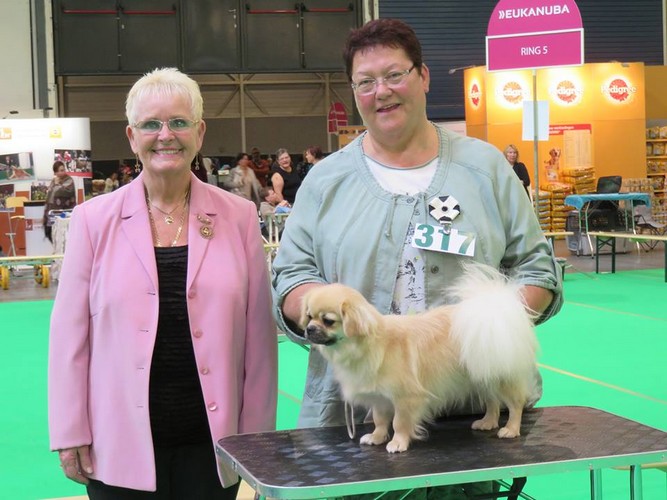 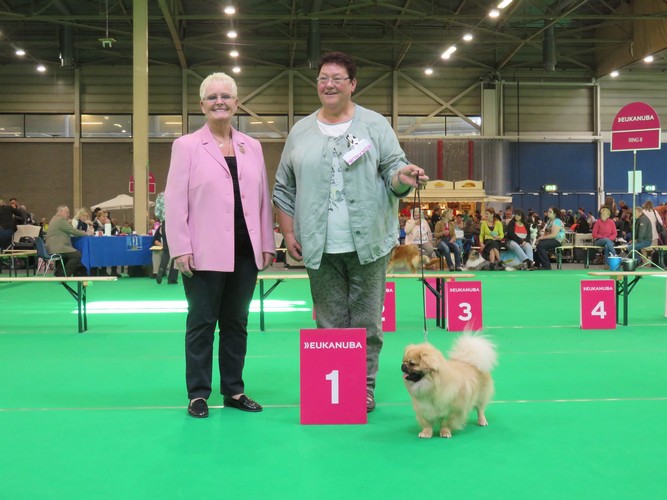 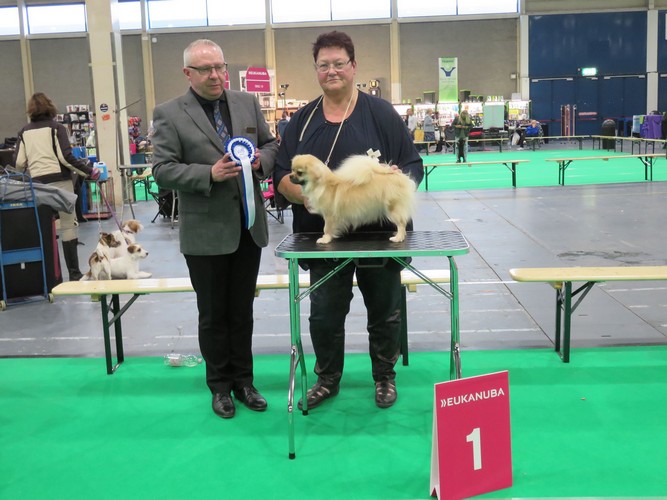 This is Ruben's 2nd youthpoint

Flora also got a youthpoint

This was Ruben's first show in Belgium, and his first Youth Point 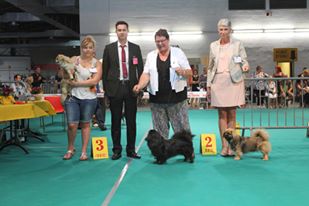 They were placed 3rd in group by judge V. van Raamsdonk

By winning this last point, Roosje is now Belgian Champion

All three participated in Group, and won 2nd place in the Honor Ring with judge J Arnold 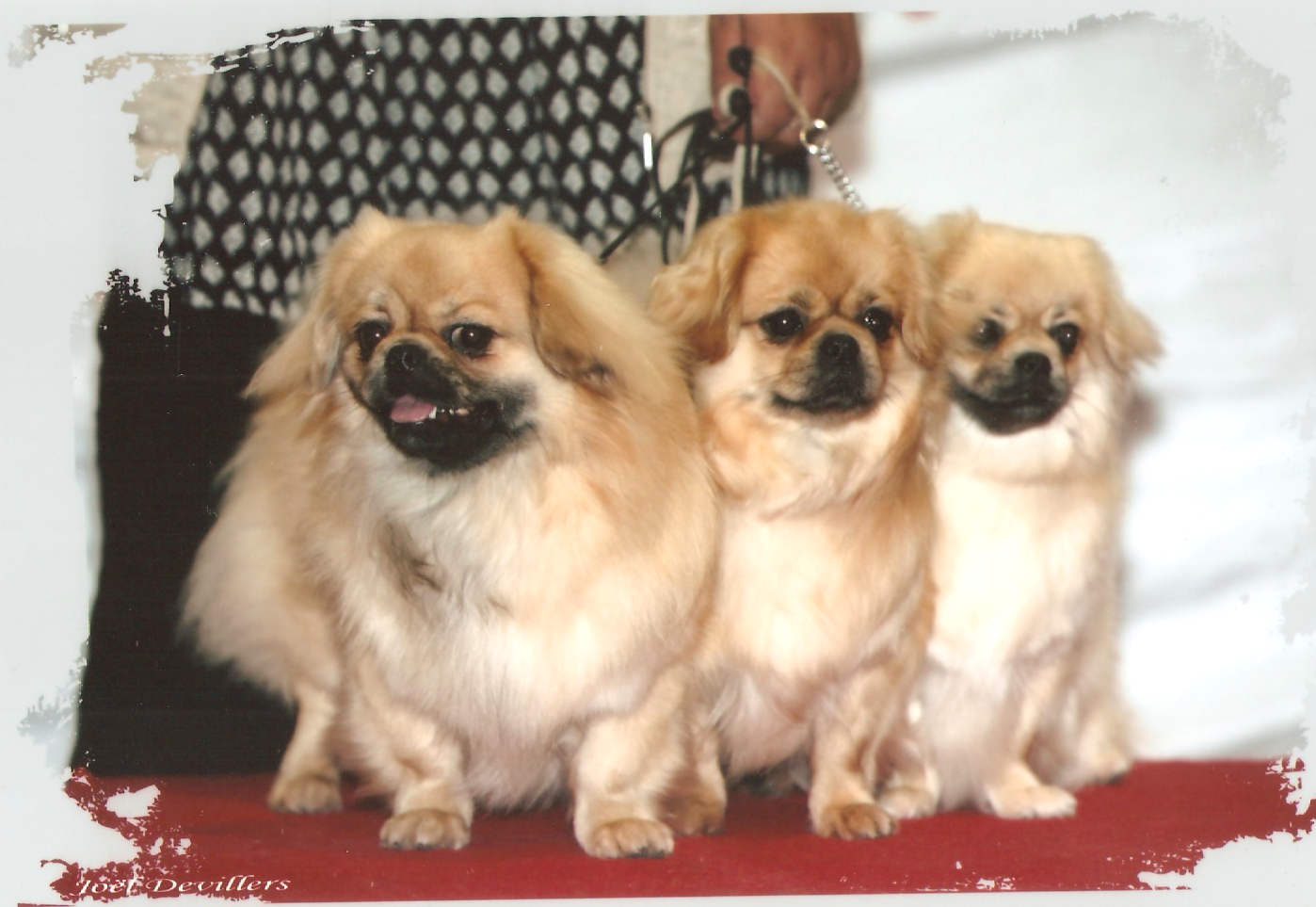 Bincky  Openclass  1Excellent, CAC, CACIB and he is now a Dutch Champion 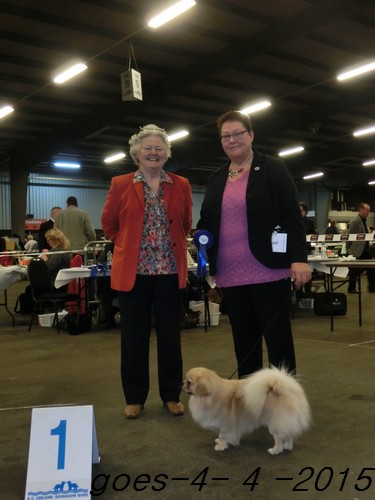 Floortje  Youthclass  1Excellent and Res CAC (during her first show)

Thank you Floris for showing Chanel 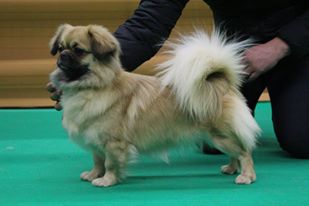 Rouby won, and got to go to the Honor Ring

Both are 14 weeks old, and enjoyed their first show experience very much.

Flora won, and got to go to the Honor Ring, where she was placed 5th.

Both are 8 months old.

Both Roosje and Chanel received the Year Award.

Thank you Floris for showing our little girl Chanel.

Bincky (Bo-Bo) and Seba-Roos were both honored with an invitation to the Dog of the Year Show, a show that can only be attended on invite. Of course we did not

pass up on this opportunity, and although this show takes place in Januari, we view it as a wonderful closure to last years show season.

Both Bincky and Seba-Roos did wonderful, and we had a lovely day at the show. 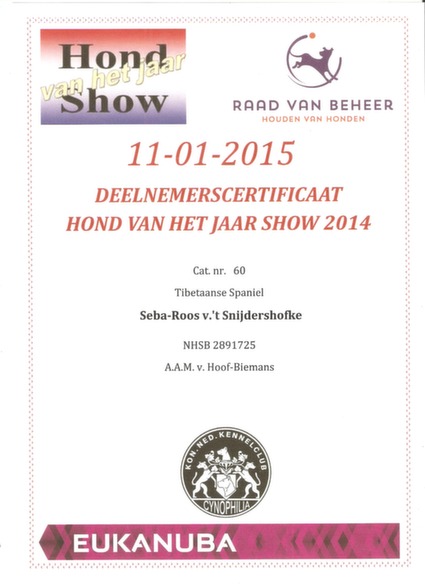 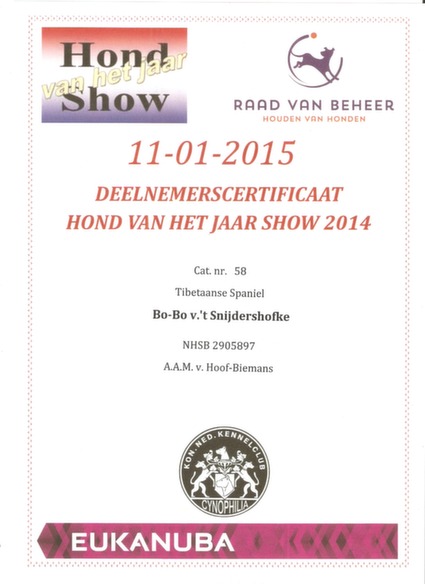